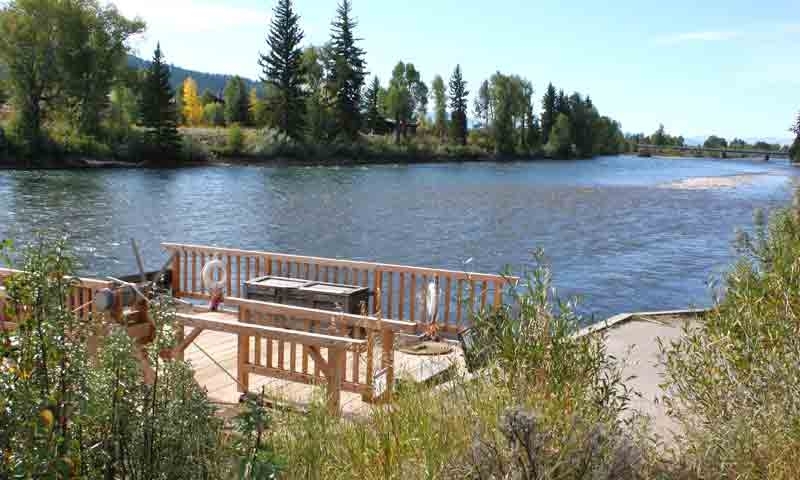 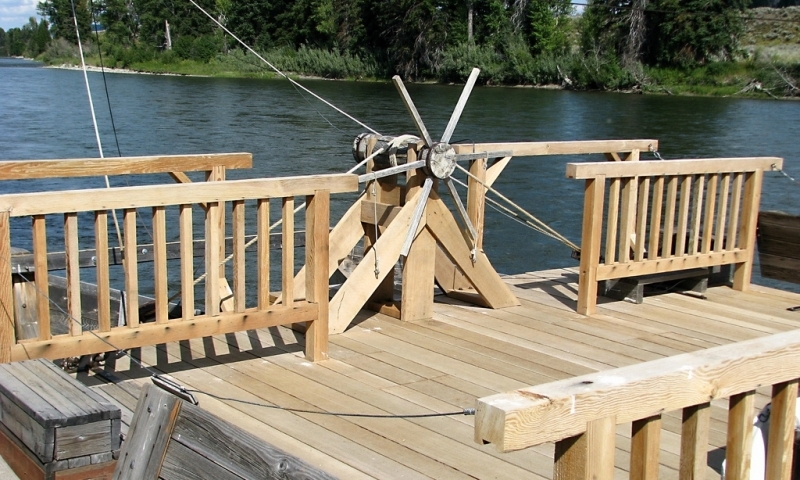 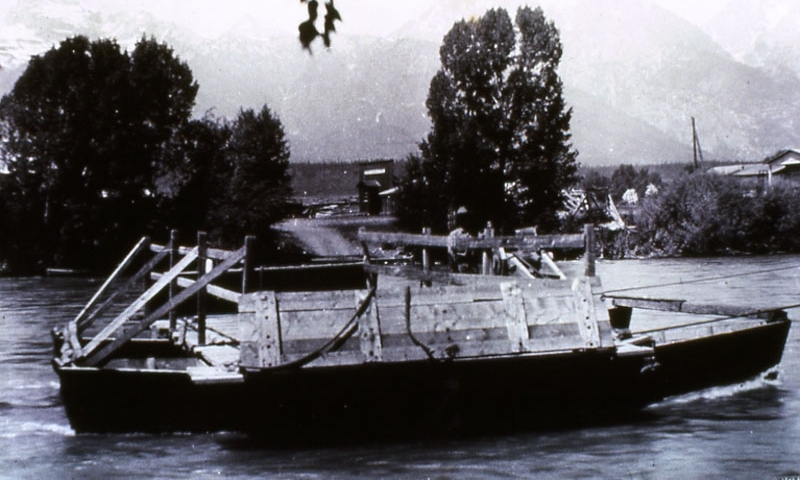 For a unique experience in Grand Teton National Park, ride the Menors Ferry replica across the Snake River just like the pioneers did in the 1900s. Rides are offered daily when water levels allow.

What can I see and do at Menor's Ferry?

Only a half-mile north of Moose in Grand Teton National Park, the Snake River begs to be crossed. You can do just that on the Menor's Ferry replica. You'll be getting a glimpse of life in the Jackson Hole of the Old West. Visit Bill Menor's cabin and his country store and see the Chapel of the Transfiguration.

Where is the Menor's Ferry?

Immediately after you enter the park's southern entrance in Moose, turn right and head to the Chapel of the Transfiguration and Menor's Ferry. Ferry rides start right at the river.

When is it open?

The ferry needs the Snake River to be at a certain level to operate, so it is primarily river dependent. But visitors can typically ride the ferry between 10am and 2pm daily during the summer months. The ride only takes a few minutes and is accompanied by a ranger and short talk on the history of the ferry.

How much does it cost?

This park program is free of charge. All you have to do is show up.

Who can I call if I have more questions?

Bill Menor came to the area in 1864 and took up his homestead beside the river, building a ferryboat that became a necessity as the years progressed. He lived on the unpopulated west side of the river, and had to travel for supplies. Others from the east side of the Snake River came over to hunt and gather food and cut timber for building. Now Menors Ferry and the cableworks across the Snake River are just replicas, but accurate ones. It's an attraction not to miss on your vacation in Grand Teton National Park. 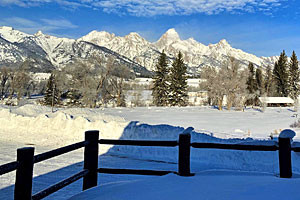 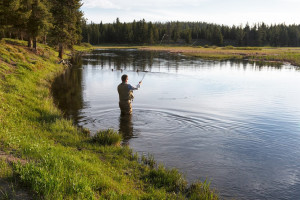 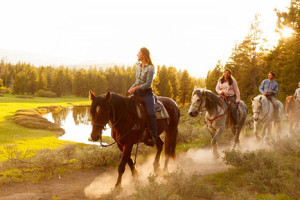